We left here around noontime-headed to the Raddison up the road-parked our car there and we were picked up by "Tommy's Tours" at 12:45 and off we go!!! Was a great 3 hour tour-all around Nashville-Brentwood areas...downtown, then off to see the homes of the 'stars'...it was an excellent tour and Tommy was an excellent comedian and tour guide. While downtown he even stopped at the Ryman for Rick and I to pick up our Grand Ole Opry tickets that we had ordered by phone. Due to flooding and damage the Opry House is closed for renovations etc..so the GOP was being held at the old Ryman..what a beautiful building it was. After the tour instead of going back to get our car, Tommy suggested we just hop off downtown and leave our car where it was at the Raddison -versus picking up the car and driving back into downtown and paying for parking. He even called his transport guy "Jerry" and told him to be sure and come get us when we're ready to call it a day..and he did!!! People are so accommodating and nice...even after the recent disaster (flooding)..they are all still smiling... Taylor Swift donated 500,000.00 to the relief fund yesterday...everyone is coming together!! Helping each other.
After the tour we strolled down to broadway strip and had supper at Rippy's...and strolled from bar to bar listening to some great bands...and its off to the Opry for 7pm. The architecture in the Ryman building is something else. It used to be a church, them hosted the Grand Ole Opry until 1974 when it moved to the new opry house. Below are some pics of the stars homes, and of the performance this evening..the lineup was:
Ricky Skaggs, George Hamilton IV and V (his son) Jeannie Shepard, The Whites (Ricky S's wife is a member of this group), Little Jimmy Dickens, Jesse McReynolds & The Virginia Boys, Janie Fricke, Jim Ed Brown, Connie Smith, Dailey & Vincent, Diamond Rio, Jan Howard, Mike Snider and Brad Paisley...so it was a great lineup of performers...
Homes we saw today...can't remember who they all belonged to but will name the ones I can remember: 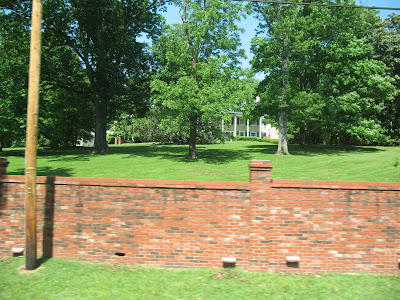 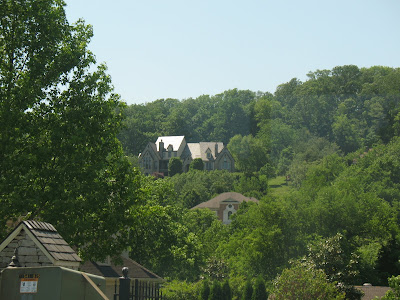 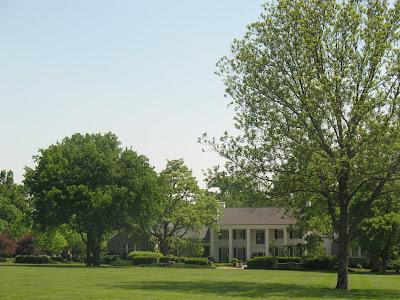 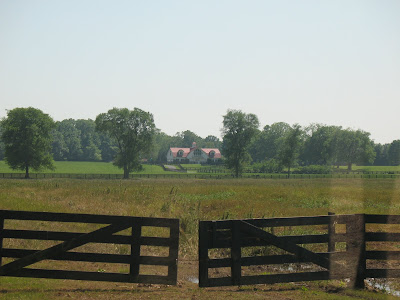 Alan Jackson's place - yup thats his BARN for his horses 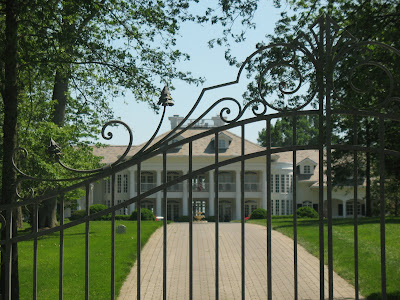 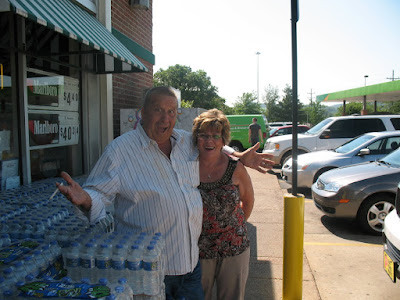 Tommy our Tour guide and me 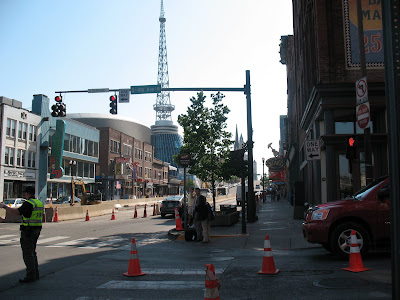 More of Broadway (the strip) 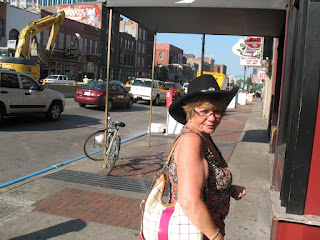 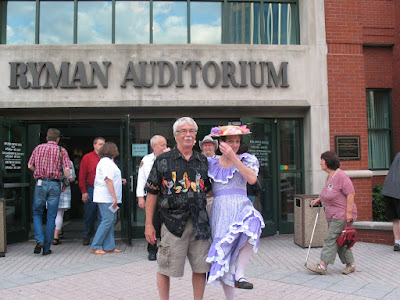 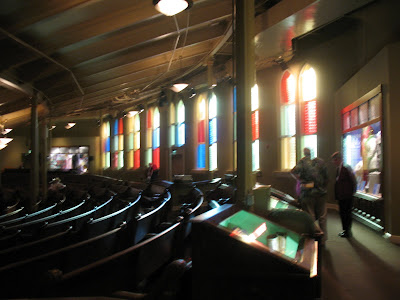 Inside the Ryman below the balcony 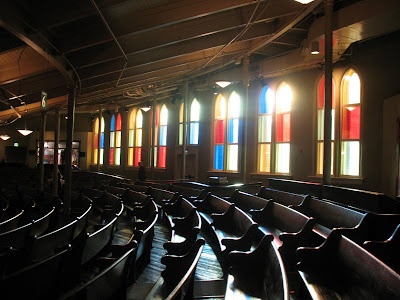 the seating is all Church Pews 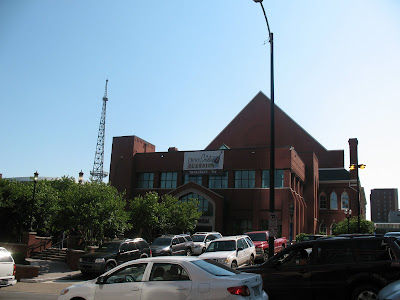 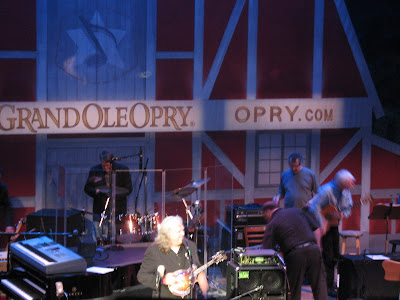 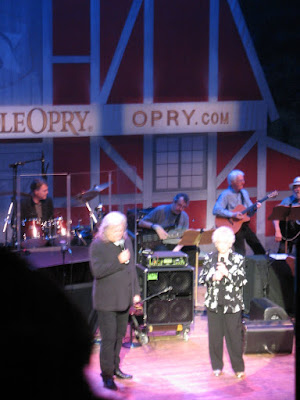 Ricky and Jean Shepard
The wifi is slowing down on me so I will close for now..get myself to bed and continue hopefully tomorrow when the wifi speed is better...Tomorrow we head for Newport TN...close to the North Carolina Border...we are booked at a KOA there for the night...until then hugs from our home on wheels to yours.
Posted by Rick and Elaine NB at 2:03 AM